Issue number 34 of Tallis's 'London street views' showing 41-89 and 347-394 Oxford Street. Between 359 and 360 Oxford Street can be seen the Pantheon, designed as a set of assembly rooms by James Wyatt, which opened on 27 January 1772. Horace Walpole declared it the most beautiful edifice in England. Twenty years later it was severely damaged by fire and had to be rebuilt. By the time of Tallis's street view the interior had been stripped of its fittings and converted into the Pantheon Bazaar. In 1937 the building was purchased by Marks and Spencer who demolished it and built a shop.

Contribute to this project 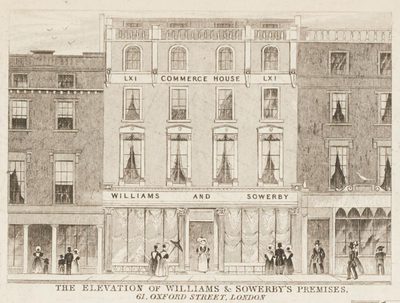 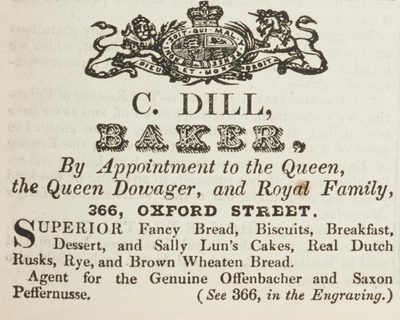 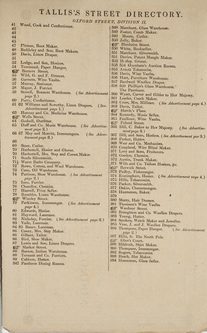 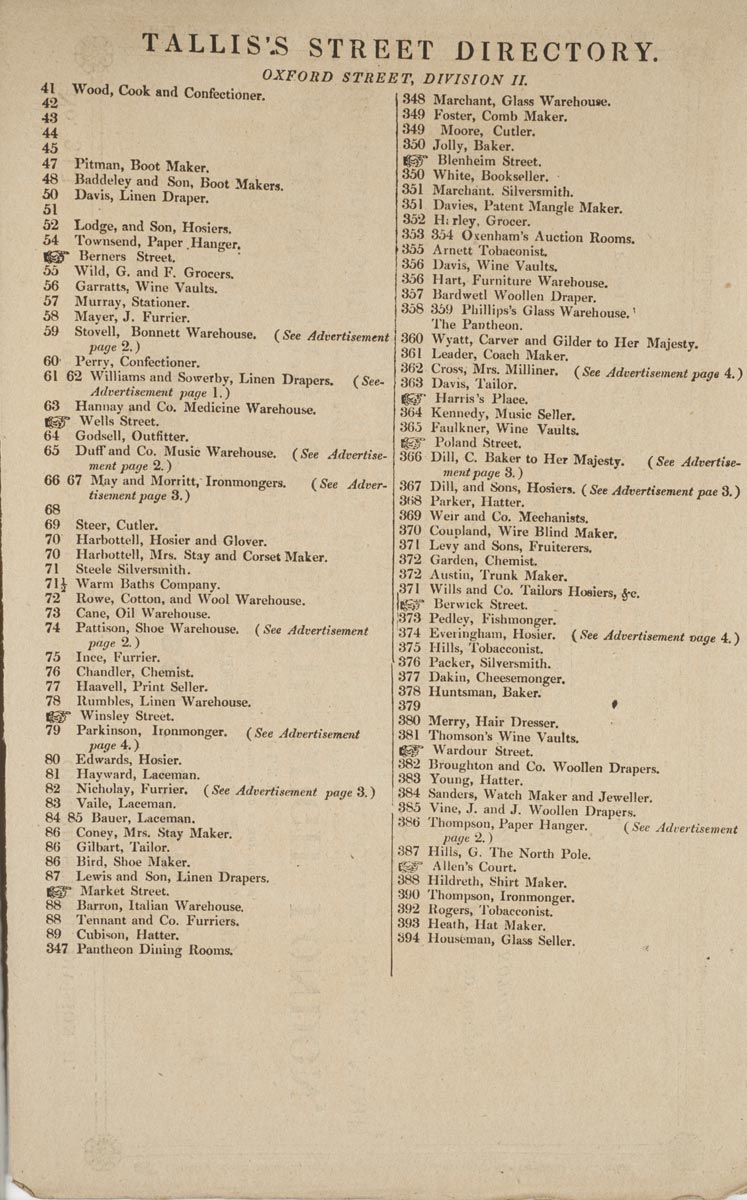